Plastic Outta The Park is a student led initiative for a better school environment by ridding it of single use plastics.

How We Selected the Environmental Issue

We chose our Environmental Issue after seeing another transition year sustainability class, design Newpark reusable bottles. The group sold the bottles, to the school encouraging everyone to stop buying single use plastic bottles. From seeing these bottles and people’s willingness to stop using single use plastic, the idea to become Irelands first single use plastic free school came around. We later found out Trinity is also trying to rid their campus of single use plastic from somebody from our school who is involved in their campaign, we are working to make a change that will hopefully spread to other schools and colleges. 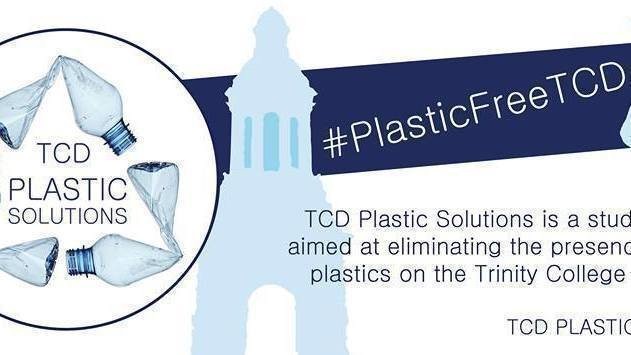 Inspired by trinity and the movement already happening in our school we decided to make the big change of making our school a single use plastic free campus. We thought up ideas for how we can achieve this, and we pitched the idea to the Principle. Our initial planning included a school policy change that would include, not allowing single use plastic on school grounds and having a reusable water bottle on the school book list so that every student has one.

We were aware of the negative impacts single use plastic has on the environment around us and were all very keen to rid our school of it. We all agreed, the impacts of plastic is massive issue that is critically on both a local and global scale. We are surrounded by plastic inside and outside the school from the shops and the school Lunchbox where students buy their food. We are also hoped to negotiate with the Lunchbox canteen, about converting to environment friendlier packaging and bottles to make sure being plastic free is much more accessible and convenient for the students and staff.

We believe that by doing this our school can encourage others to turn plastic free and stop polluting our planet with it, because of this we chose single use plastic as our environmental issue.

Knowledge of the Environmental Issue

This project is centered around single use plastic and how it affects us and the environment around us. Plastic has been a staple part of most people’s lives as a disposable product that is used once and thrown out. Plastic degrades very slowly in nature some plastics staying for up to thousands of years and some never degrading at all but breaking down to tiny microplastics that never fully degrade in the ocean. Due to this we have ended up with plastic that is very slowly breaking down and finding its way into food and drinks, polluting the ocean and causing a huge hazard to the wild life.

We are currently producing almost 300 million tons of plastic every year, worldwide. Half of which is single-use, of which 8 million tons end up in the ocean every year. (Plastic Oceans) This incredibly damages the ocean and its sea life. Plastic bags are petroleum-based thus do not biodegrade, animals such as turtles cannot tell the difference between a plastic bag and a jellyfish and many animals end up swallowing it and dying from the blockage it causes. 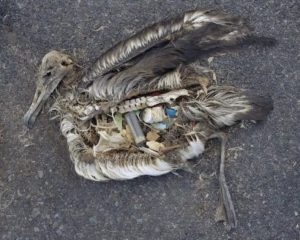 Plastic waste is a problem not only in oceans, but it is also affecting humans and our health. Toxic chemicals leach out of plastic and make their way into the blood and tissue of nearly all of us, exposure to which links to cancer, birth defects, impaired immunity, endocrine disruption and other ailments. Plastic is also something we digest through fish that swallow up a lot of small broken-down plastic through their lifetime, this transfers hazardous chemicals to us. 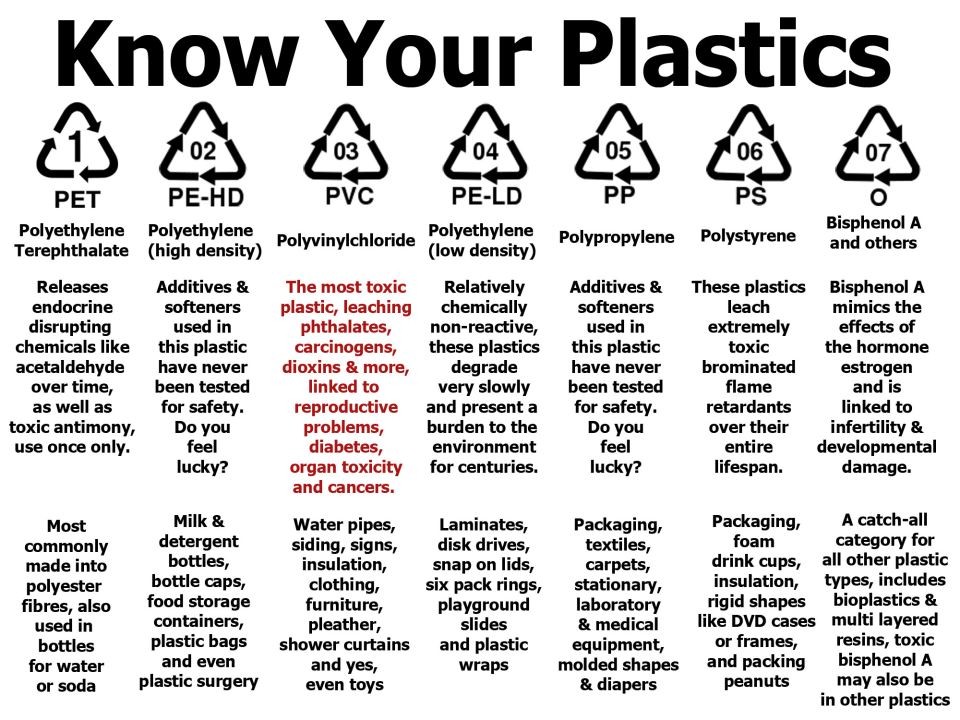 The chemicals you can find it different plastics.

Many countries are planning to ban single use plastic in the future. The EU plans to ban single use plastics, including coffee cups, straws and takeaway packaging by 2030. (thejournal, 2018) “If we don’t change the way we produce and use plastics, there will be more plastics than fish in our oceans by 2050,” said European Commission first vice-president Frans Timmermans, who is responsible for sustainable development. This burst of action from the EU was caused by China’s plastic waste imports which the EU so heavily relied on. With the ban in place the EU is rushing to increase recycling of plastic and ban single use plastics. This was a huge wake up call for EU to start taking plastic waste more seriously and to take action as they are now doing.

Understanding Cause and Effect of an Environmental Issue

We use plastic due to many factors, it is light, durable and can be used in many versatile ways. However, it can also be harmful and approximately half of it is single use meaning it is used once and then thrown out. As of 2015, approximately 6300 million tons of plastic waste has been generated, around 9% of which had been recycled, 12% was incinerated, and 78% was accumulated in landfills or the natural environment. (Science Advances, 2017) This means most of our plastic never end up being used again but rather ends up in the ocean and breaks down into microplastics and causes harm to marine life. 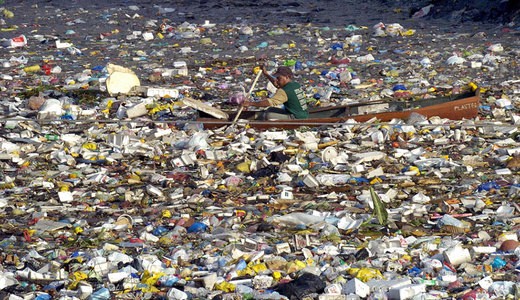 The build-up of plastics that are not biodegradable and affecting the water and marine life.

All plastics upon heating or if scratched leach chemicals such as bisphenol A (BPA) which is a weak synthetic estrogen. It’s estrogen like activity makes it a hormone disruptor, like many other chemicals in plastic. BPA also seems to affect brain development in the womb. In 2011, a study found that pregnant women with high levels of BPA in their urine were more likely to have daughters who showed signs of hyperactivity, anxiety, and depression. (Breastcancer.org)

Our project will change our local surroundings to stop using single-use plastic, but this won’t stop at our school, the world is waking up to the harm single use plastic causes and how careless we are about abusing it. Soon enough more and more schools and establishments will take up a habit of knowing what we are using and how it will impact the environment and as countries start introducing the single use plastic bans the change should be visible.

Our project also supports the United Nations Sustainability Development Goals (SDG’S). These Goals are a universal call to action to end poverty, protect the planter and ensure that all people enjoy peace and prosperity. Our project relates to, Goal 4 Education, Goal 11 Sustainable Cities and Communities, Goal 12 Responsible Consumption, Goal 13 Climate Change, Goal 14 life Below Water and Goal 15 Life on Land. The Plastic Outta the Park team are very excited to be a part of a local project but that has a knock-on effect on a global scale as we aspire to change a school culture of buying and throwing away. 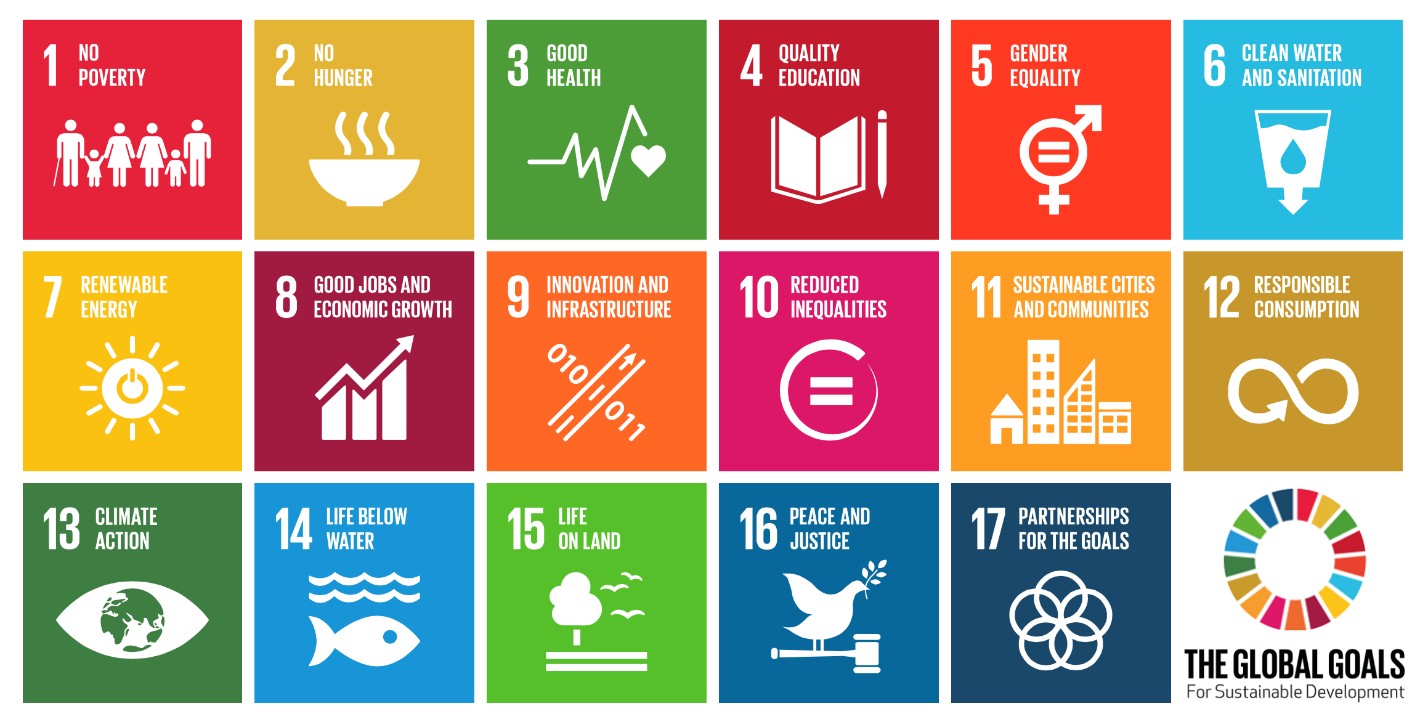